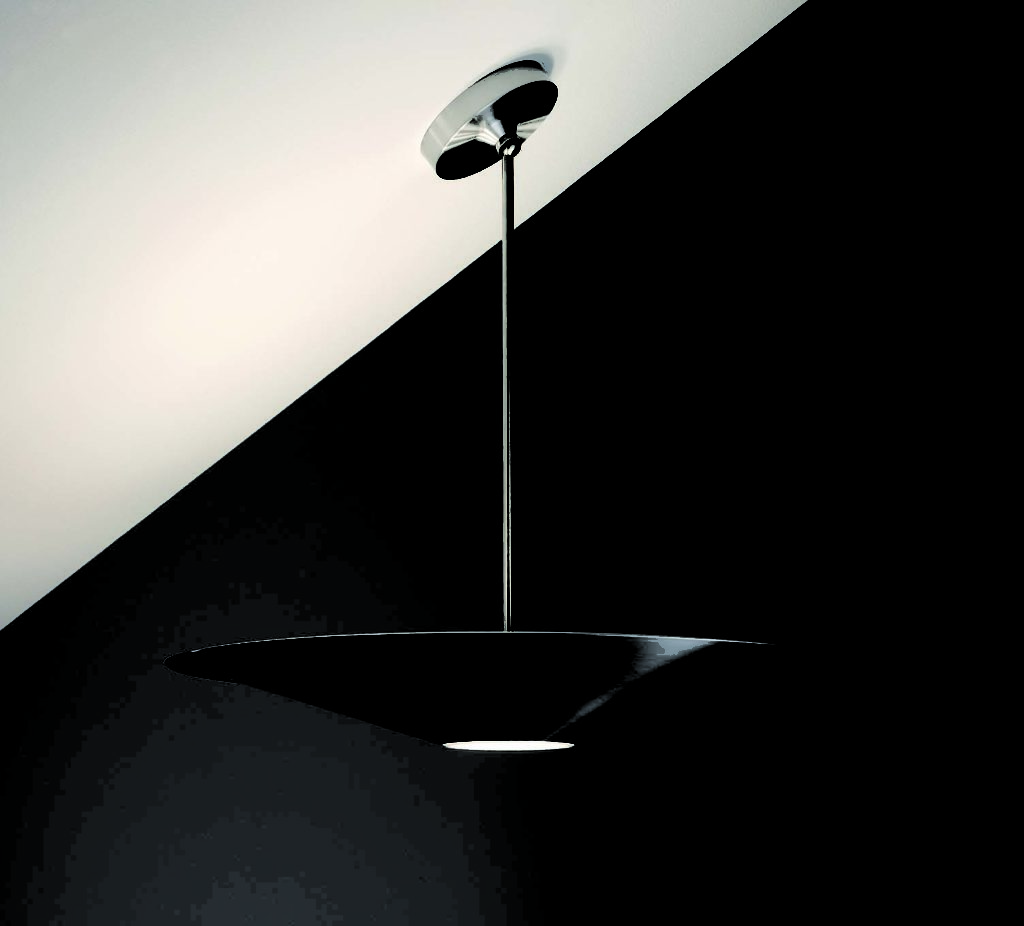 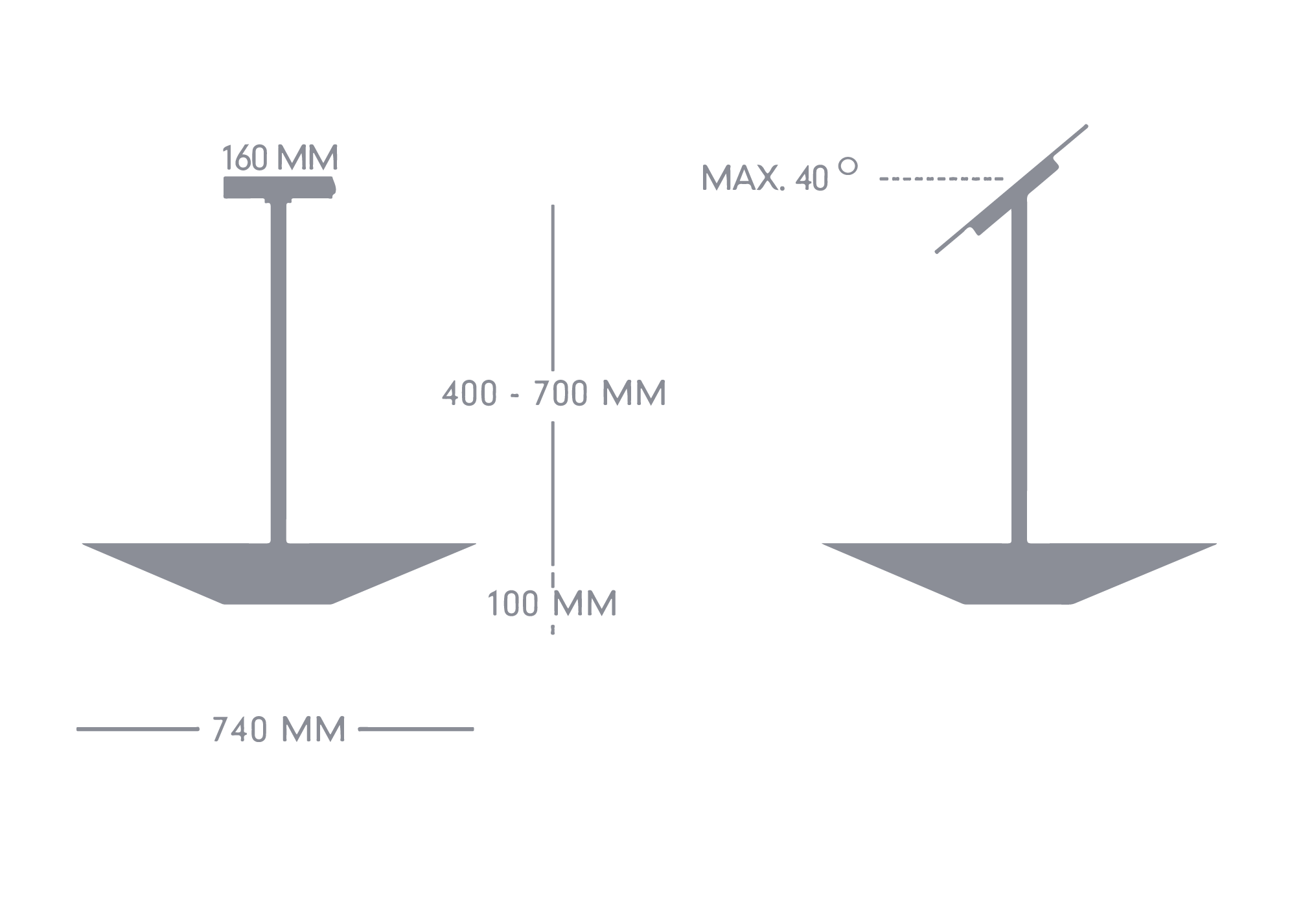 Erik Magnussen was born in 1940 in Copenhagen. He was educated as a ceramist at the School of Applied Arts and Design and graduated with a silver medal in 1960. Erik Magnussen’s designs are exhibited in museums all over the world. He received the Lunning Prize in 1967 and the Furniture Prize in 1977. In 1983 the Danish Design Council named Magnussen “Designer of the Year”, and his products have been awarded the ID-prize several times by the Danish Society of Industrial Design. Erik Magnussen received the Bindesbøll Medal in 1996. In 1997 Erik Magnussen was awarded The Red Dot in the “Design Innovations 1997” competition held by Design Zentrum Nordrhein-Westfalen. He also won the “Good Design Gold Prize” awarded by the Japan Industrial Design Promotion Organization. In 2000 his lamp “Ring” won the European Design Competition “Lights of the Future”. 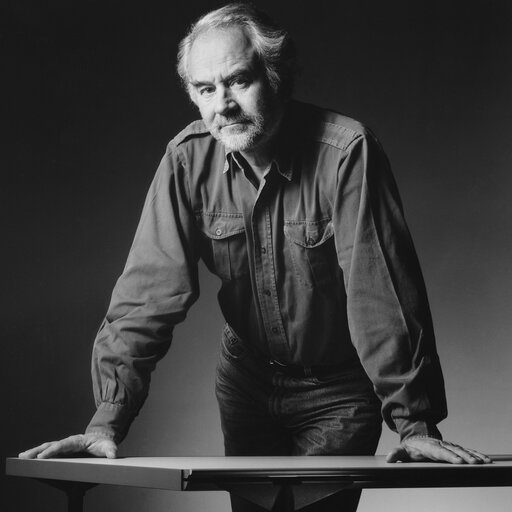